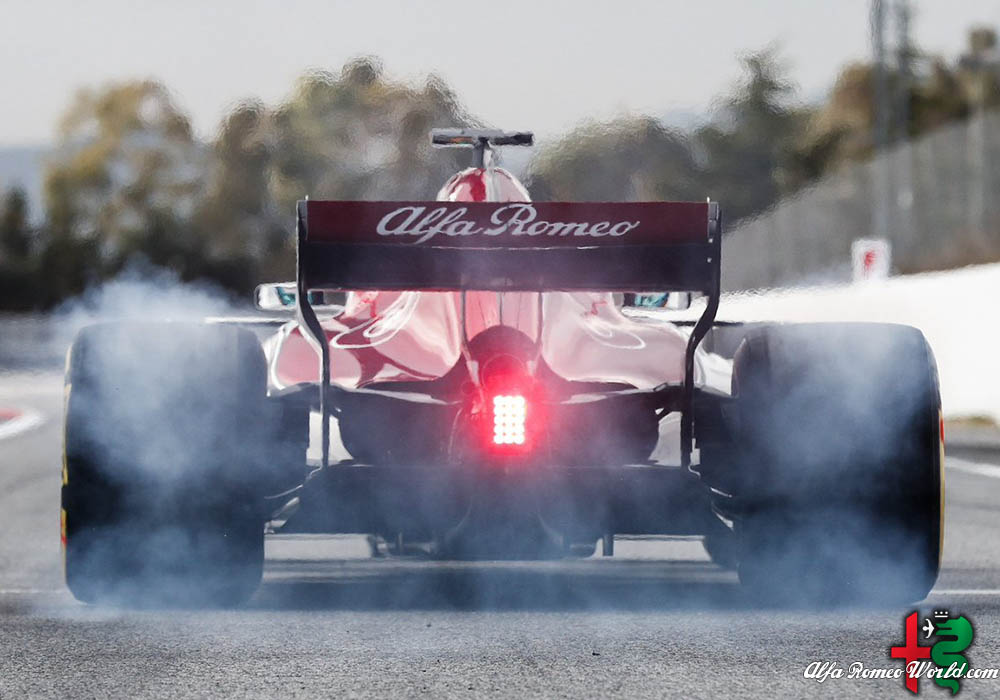 Sauber Motorsport has announced the launch of the Sauber Junior Team program to compete in the FIA Formula 2, FIA Formula 3, ADAC Formel 4 Championship and the Italian F4 Championship, from 2019 onwards.

The Swiss Company has partnered with Charouz Racing System, a successful organization with proven track records and state of the art facilities. The Sauber Junior Team will benefit from Sauber’s technical, sporting and commercial support and the first tests will take place in Abu Dhabi later this month.

With the Sauber Junior Team program, Sauber Motorsport will be able to offer a broad platform that will allow skilled drivers to race in the junior series in a highly professional environment and to progress from category-to-category to the top of motorsport.

“Establishing a Junior Team partnership with Sauber Motorsport is a proud moment in the history of Charouz Racing System,” said Antonin Charouz, Team Owner of Charouz Racing System, “and we’re looking forward to taking some exceptional drivers on track in 2019, across three different categories of racing. The Sauber Junior Team programme is a very exciting development in international motorsport. It gives drivers the chance to potentially progress all the way from Formula 4 to Formula One with a single team. That’s a unique model and an exciting prospect for everyone involved.”

“Racing is a vital part of Sauber Motorsport’s DNA and the Sauber Junior Team marks an important milestone in the company history,” added Frederic Vasseur, CEO of Sauber Motorsport and Team Principal of the Alfa Romeo Sauber F1 Team. “Sauber has a long tradition of helping drivers reach their full potential, having worked with the likes of Michael Schumacher, Sebastian Vettel and upcoming star Charles Leclerc. With this project, Sauber further extends its racing platform with a complete and dedicated programme from the junior series to the pinnacle of motorsport. We are delighted to partner with Charouz Racing System, a highly professional team that operates with success in all the series.”

Charouz Racing System is a respected force in global motorsport, thanks to its long and successful history of competing at the highest level. Established in 1985, and based close to Prague, the team has masterminded successful programmes in various motorsport categories including touring cars, Le Mans prototypes and single-seaters.

After dominating both the teams’ and drivers’ championships during the 2017 Formula V8 3.5 season, the organisation increased its involvement in 2018 by stepping up to the FIA Formula 2 Championship and entering the Formula 4 category. It was a move that achieved instant success and showed the team’s ability to adapt to new challenges both quickly and effectively.

The F2 squad scored a one-two finish at the Monaco GP and has gone on to record another five podium finishes so far. Charouz impressively helped to guide Lirim Zendeli to eight ADAC Formula 4 Championship race victories – and the overall drivers’ title in 2018.