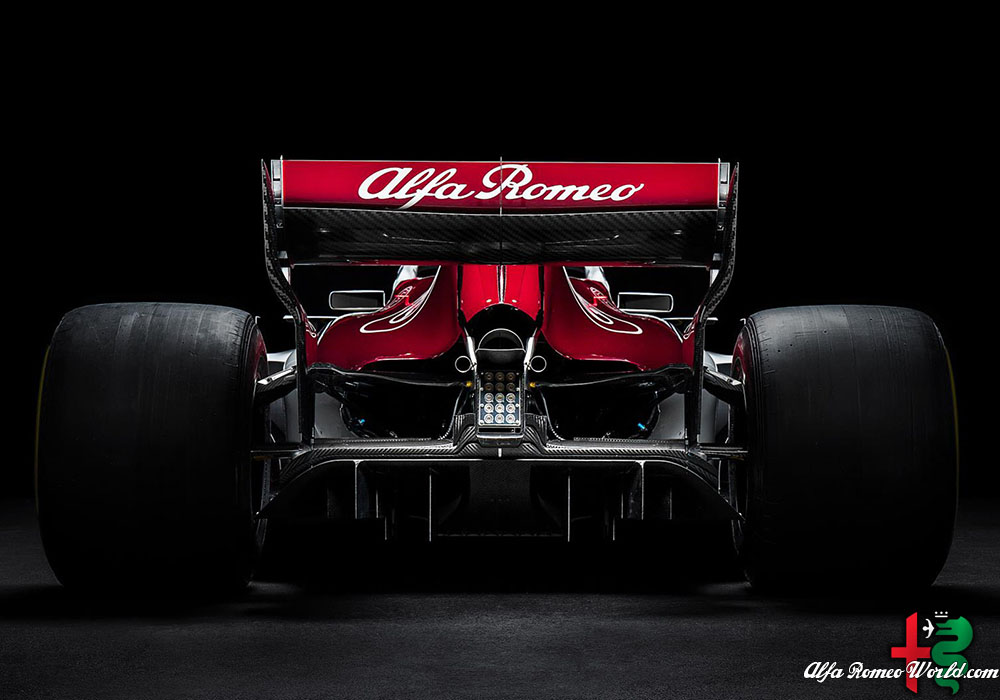 Last year, Alfa Romeo became the title sponsor of the Sauber F1 team, bringing back an historic name to the sport. Now, it’s taking things to the next level. Alfa Romeo announced today that the Sauber team is changing its name to Alfa Romeo Racing, becoming a factory-backed effort. Kind of.

The name might be changing, but ownership and management will stay the same at the team formerly known as Sauber. The team will continue to use Ferrari engines for the 2019 season, and the team will remain headquartered in Switzerland—not Alfa Romeo’s home country of Italy.

So, the car that Alfa Romeo Racing will field in 2019 will be an Alfa in name only—none of the components on the car will be supplied by Alfa. It’s an odd thing for a brand whose cars once represented the best engineering in prewar Grand Prix racing and the very early days of F1. Alfa Romeo won the sport’s first two championships with Juan Manuel Fangio driving. But F1 is expensive these days, and this name change provides Alfa Romeo with a way into the top echelon of motorsports.

Alfa Romeo Racing has a world-champion driver for 2019 in Kimi Raikkonen, who gave up his Ferrari seat to Charles Leclerc, Sauber’s star rookie driver last year. The Finn signed a two year contract with what is now Alfa Romeo Racing, and in 2020 he’ll be racing alongside former Ferrari test driver Antonio Giovinazzi. The two drivers might make the team a mid-pack contender to watch.

It’s weird to see the Sauber name leaving F1, though. While nowhere near as storied as Alfa Romeo, Sauber has been a part of the grid since 1993. Its glory days were arguably the mid-2000s, when it became BMW’s factory team and took home 2nd place in the Constructor’s Championship in 2007 and 3rd place the following year. Since then, it’s languished in the bottom half of the field.

Perhaps Alfa Romeo Racing will find some success this year. We’ll find out in the coming months.

[…] Alfa Romeo stepped up to take over the team name from Sauber in 2019. Although now operated as Alfa Romeo Racing, nothing changed behind the scenes as the new C38 was still developed at the Hinwil, Switzerland […]

[…] year ago, Alfa Romeo became the title sponsor for the Sauber F1 team, the move was both a welcome return of the famous Italian marque to the sport and the potential for […]