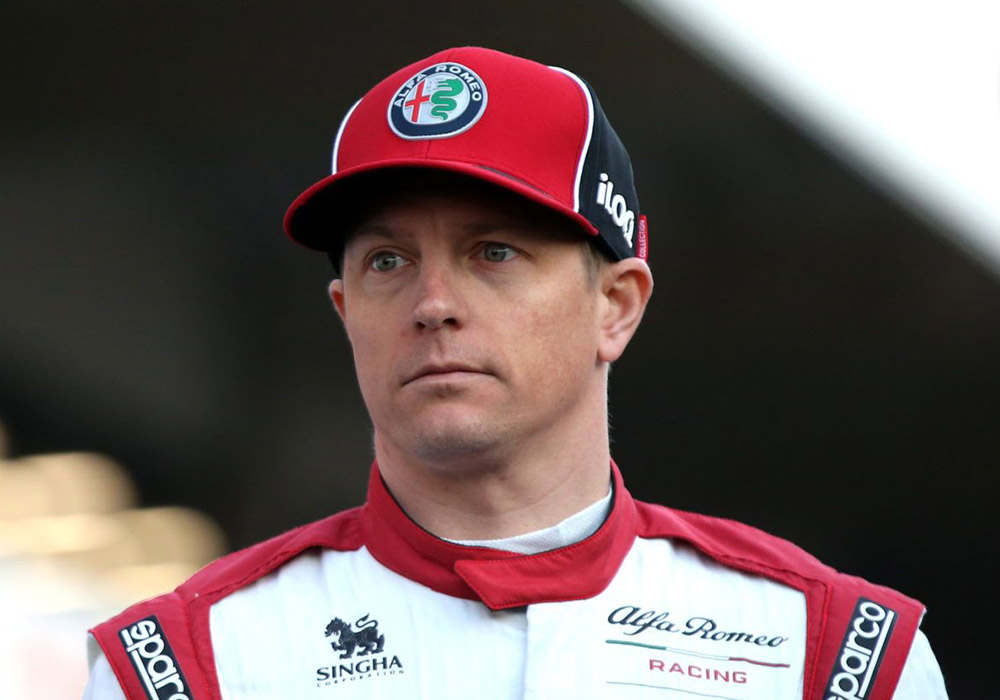 Kimi Raikkönen retired his way. There was no press release, no press conference, no long-winded goodbye. Just a simple Instagram post announcing the news. While many felt it was coming, he still managed to catch everyone around him off guard with the timing. He did it on his terms.

The 41-year-old’s exit will leave a huge hole in the sport, the Finn an enigmatic figure in the paddock for close to two decades. But he realised his time had come – and that now opens the door for Alfa Romeo, the F1 squad operated by Sauber with whom Raikkonen made his debut back in 2001, to change their line-up. So let’s take a look at how things could shake out after his news…

Sources say Alfa Romeo will be replacing one Finn with another, recruiting Valtteri Bottas – who is known to have a good relationship with Team Principal Fred Vasseur and is on the look out for other opportunities, given it’s looking increasingly likely George Russell will take his seat at Mercedes.

Bottas would be a fine replacement. Not only does he bring a wealth of experience that will prove crucial to Alfa Romeo, who are struggling in ninth in the constructors’ championship, but he has something to prove after failing to do a Nico Rosberg and beat Lewis Hamilton to the title. A career in rallying can wait.

Once Bottas’ future is sorted, it is likely Mercedes will move to announce Russell as Hamilton’s team mate next year.

The Silver Arrows junior followed up his stand-in performance for Hamilton in Bahrain last year with a string of mighty drives at Williams, topped by his front row start at Spa, which became second in the Grand Prix.

Russell presents Mercedes with a succession plan for when Hamilton – whose contract expires at the end of 2023 – eventually calls it a day and it’ll be satisfying for the brand that they successfully brought a driver through the junior programme to the works F1 team.

The second seat at Alfa Romeo is a big talking point, with multiple names in the mix. Antonio Giovinazzi has been urged by boss Vasseur to prove why he deserves a fourth successive season with the team, while newly-crowned Formula E champion Nyck de Vries has been linked with a seat.

But sources say Guanyu Zhou is the leading contender.

Yes, he’s linked with rival Alpine’s junior programme – but the F1 team’s boss Laurent Rossi told me he’s open to placing his young drivers elsewhere given the lack of opportunity. The Chinese F2 racer is currently second in the drivers’ standings, just five points off the lead, and has impressed Alpine with his work ethic and speed. He also brings with him a wealth of Chinese financial backing, which would sweeten the deal.

Williams are interested in signing Bottas, and extensive discussions have taken place, but there is a growing acceptance that he is set to join Alfa Romeo. But while that could be seen as a blow, it’s far from it. Williams are a team in demand right now, given their upward trajectory, and have a wealth of options.

Red Bull reserve Alex Albon, who won his first DTM race last month, is the frontrunner to take his friend Russell’s seat, while de Vries is an outside bet and Nico Hulkenberg is further down the list. Sources say Nicholas Latifi is set to stay on for a third season in the other seat.

AlphaTauri are set to retain their line-up of Pierre Gasly and Yuki Tsunoda into next year, with Red Bull delighted with the way Gasly is leading the team and hopeful Tsunoda will continue to improve.

Sebastian Vettel and Lance Stroll are also set to form Aston Martin’s line-up while the Haas duo of Nikita Mazepin and Mick Schumacher are on multi-year deals and are set to continue.

Admin
https://www.alfaromeoworld.com
Previous Post Kimi Raikkonen to retire from Formula 1 at the end of 2021 Next Post Raikkonen ruled out of Dutch GP after positive Covid-19 test – Kubica to race in his place