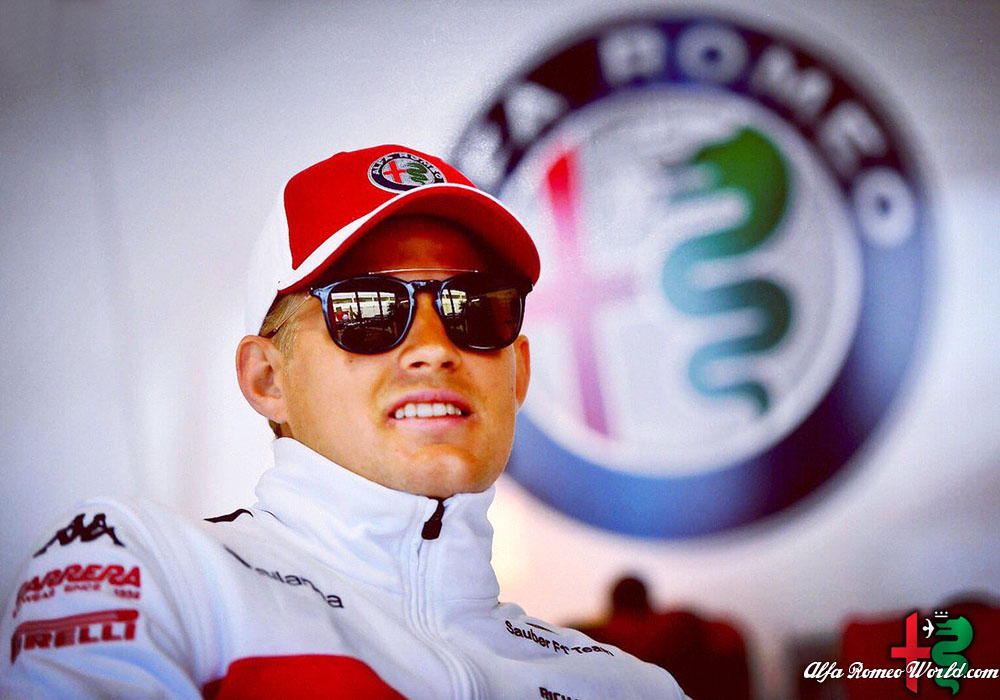 “It’s a great honour to be picked as one of the drivers at Schmidt Peterson Motorsports and IndyCar for the 2019 season,” the Swedish racing driver commented.

“It feels like a perfect step for me and my career after five years in F1. I can’t wait to start work with SPM and all the people in the team which I’ve heard a lot of good things about. They’ve had some great success over the years, and I’m looking forward to work hard to continue and improve on that path.

“The racing in IndyCar looks great and I feel really excited to be part of it in the future. It will be a lot to learn including new tracks, oval racing, etc. I know it won’t be easy, but it’s a challenge I’m very much looking forward to and I can’t wait to get started.”

While the # Honda will be his primary focus, the 28-year-old will remain on Alfa Romeo Sauber F1 Team’s lineup as reserve driver for its F1 program due to his strong relationship with the team and its partners. Ericsson most recently finished ninth in the Mexican Grand Prix in Mexico City.

“Ric (Peterson) and I are excited to welcome Marcus to the team,” said SPM co-owner Sam Schmidt. “He has a ton of experience racing in the top levels of motorsports, so we believe that he will be able to contribute to our development program that began in earnest in 2018.

“While the circuits on the IndyCar schedule will be brand new to him, particularly the ovals, we have a lot of confidence and trust in his eagerness to learn along with his work ethic. We think he and James (Hinchcliffe) will be a good fit to push one another and fight for those wins.”

Ericsson joins series veteran James Hinchcliffe who will continue his appointment in the No. 5 Arrow Electronics Honda, while Briton Jack Harvey will maintain his part-time ride through the collaboration with Meyer Shank Racing.

The #6 Honda remains open for 2018 IndyCar Series and Indianapolis 500 Rookie of the Year Robert Wickens when he wants to and is able to return.