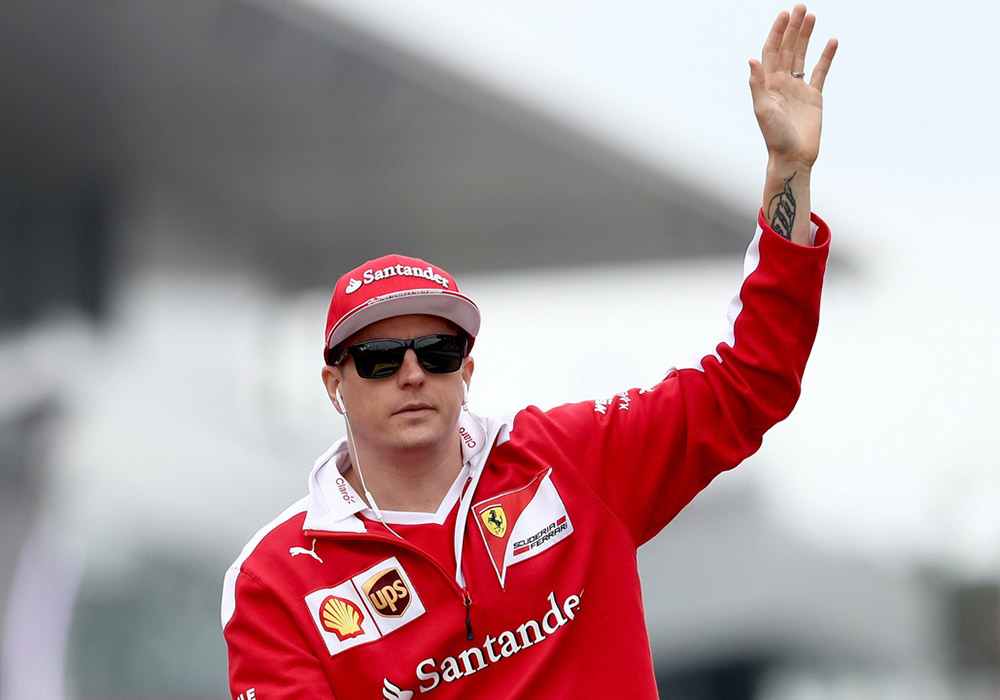 The Finn, who won the world title in 2007 and will be 42 at the end of the season, made his debut in the 2001 Australian Grand Prix with Sauber. He returned to the outfit that became Alfa Romeo, with whom his deal expires at the end of this season, for 2019.

Alfa Romeo have yet to confirm their plans for 2021 with both seats open, and on the eve of the returning Dutch Grand Prix at Zandvoort, Raikkonen revealed 2021 would be his swansong.

“This is it,” he said on Instagram. “This will be my last season in Formula 1. This is a decision I did during last winter. It was not an easy decision but after this season it is time for new things.

“Even though the season is still on, I want to thank my family, all my teams, everyone involved in my racing career and especially all of you great fans that have been rooting for me all this time.

“Formula 1 might come to an end for me but there is a lot more in life that I want to experience and enjoy. See you around after all of this.”

After a debut year at Sauber, Raikkonen spent five years with McLaren, before moving to Ferrari for three campaigns. It was here that he won his one and only world title, pipping Lewis Hamilton and Fernando Alonso at the final race in Brazil in 2007.

After a two-year sabbatical from F1, when he went rallying, he returned with Lotus for two seasons before a second stunt at Ferrari that lasted five years. He then joined Alfa Romeo for what will ultimately be three campaigns.

Raikkonen has struggled for form this season, and currently lies 17th in the drivers’ standings, having scored just two points.

During his 344 Grand Prix weekends to date, he has taken 21 wins, 103 podiums and 18 pole positions and now has 10 further races to potentially add to that tally.

It remains unclear who will replace him at Alfa Romeo, with several names including Mercedes driver Valtteri Bottas being mentioned.

After the news was announced, F1 President and CEO Stefano Domenicali – who worked at Ferrari when Raikkonen won his 2007 world championship – said the Finn would be much missed in the sport.

“Kimi is an incredible part of our sport, a personal friend and a true champion. I had the privilege of working with him at Ferrari and know the fantastic person he is. We will all miss him and his unique style and wish him and his family the best for the future,” he said.

And Raikkonen’s current boss at Alfa Romeo Fred Vasseur said simply: “there isn’t any driver out there like Kimi”.

[…] Kimi Raikkönen retired his way. There was no press release, no press conference, no long-winded goodbye. Just a simple Instagram post announcing the news. While many felt it was coming, he still managed to catch everyone around him off guard with the timing. He did it on his terms. […]

[…] news comes after Kimi Raikkonen announced he will leave Alfa Romeo and retire at the end of the season. The Italian team have yet […]

[…] Alfa Romeo Racing will sport a one-off livery this weekend, as their cars take to the Monza circuit for their home Grand Prix. The special livery will commemorate how the team won the first-ever Formula 1 title in 1950, at the now legendary Italian track.  […]