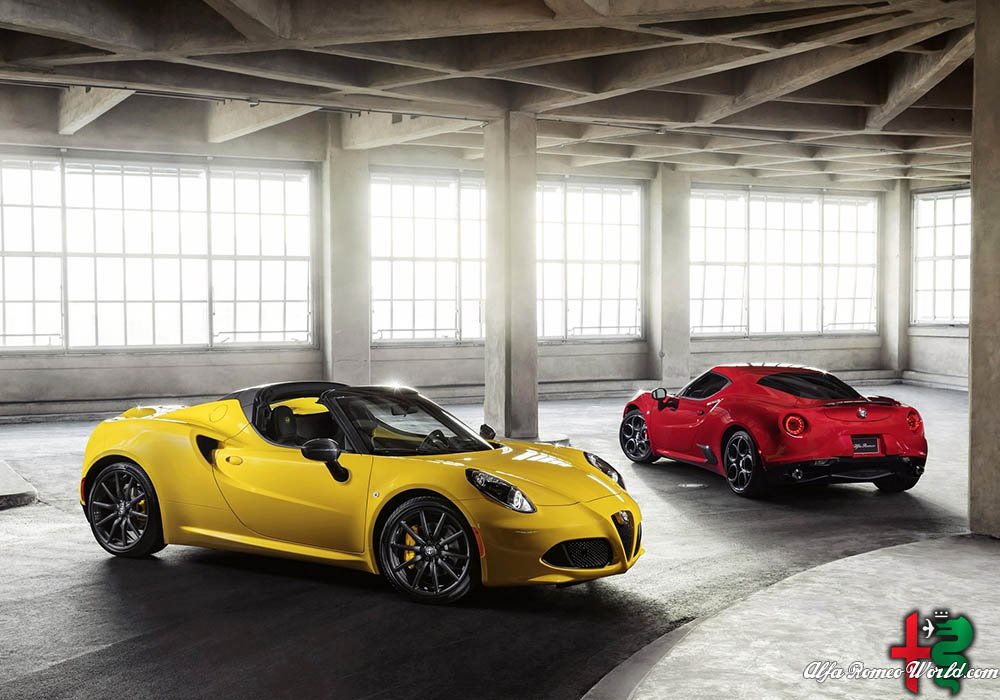 It was nice knowing you, Alfa Romeo 4C Coupe

The 4C sports car marked Alfa Romeo’s return to the United States. Now, after five years on the market, and just over 1,700 examples sold Stateside, Alfa is killing its 4C Coupe for good. Product Manager Danny Britt, announced the sports car’s departure from the U.S. following the 2018 model year. But there is some good news for all you 4C fans.

Even though the Coupe will be discontinued in the States following the 2018 model year, the 4C Spider will stick around for another few years still. So if you want to get your hands on the $55,900 hard top, now is the time to do so. The Spider, meanwhile, will see a slight price hike; the topless 4C will jump from its current asking price of $65,000 to $66,900.

As part of the model-year update, Alfa Romeo will also drop its Track Package option from the range. Most of the features available as part of the package, including high-performance shock absorbers, 18-inch front and 19-inch rear forged aluminum wheels, Pirelli P-Zero AR Racing tires, carbon fiber side mirror caps, among others, will still be available as optional extras on the Spider.

The departure of the 4C Coupe, while not all the unsurprising, is the first step of many in Alfa Romeo’s five-year plan. Last month the company laid the groundwork for seven new vehicles, including a 600-horsepower GTV, and the reborn 8C, all by the year 2022.

The 4C Coupe, unfortunately, isn’t part of that five-year strategy in the U.S. Here’s hoping we’ll eventually see a successor…

How will the value of this marque be affected?