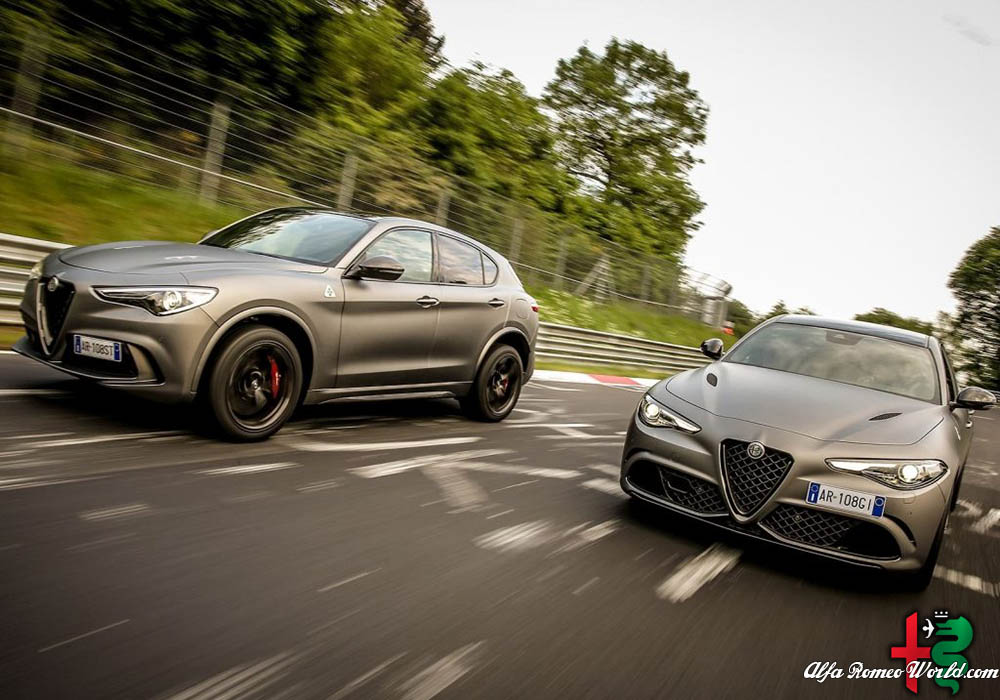 Alfa Romeo Giulia and Stelvio engines getting too hot to handle

With over 500 horsepower on tap from a twin-turbocharged engine displacing less than three liters, there’s little question that the Alfa Romeo Stelvio Quadrifoglio runs hot. But apparently some of them may be running too hot, as FCA’s had to issue a recall.

According to the National Highway Traffic Safety Administration, a leaking coolant hose could leave that highly stressed engine overheating, causing it to stall.

The problem apparently comes down to insufficient webbing on a coolant hose. Fortunately the issue is estimated to affect only 674 vehicles in the United States, but they’ll need to be brought in to their local dealers to have a new hose installed.

At the same time, a larger number of Stelvio crossovers and Giulia sedans equipped with the smaller 2.0-liter engine are being recalled for another heat-related issue. This time it comes down to the engine misfiring, causing the catalytic converter to overheat and potentially start a fire. This problem affects a much larger array of vehicles, which is estimated at 37,228 examples in the US alone.

That was enough to claim the fastest time at the Nürburgring for a crossover SUV, which the Stelvio Quadrifoglio clocked last year at 7:51.7 – right up there with lighter and more focused (albeit older) sports and super cars from the previous decade.