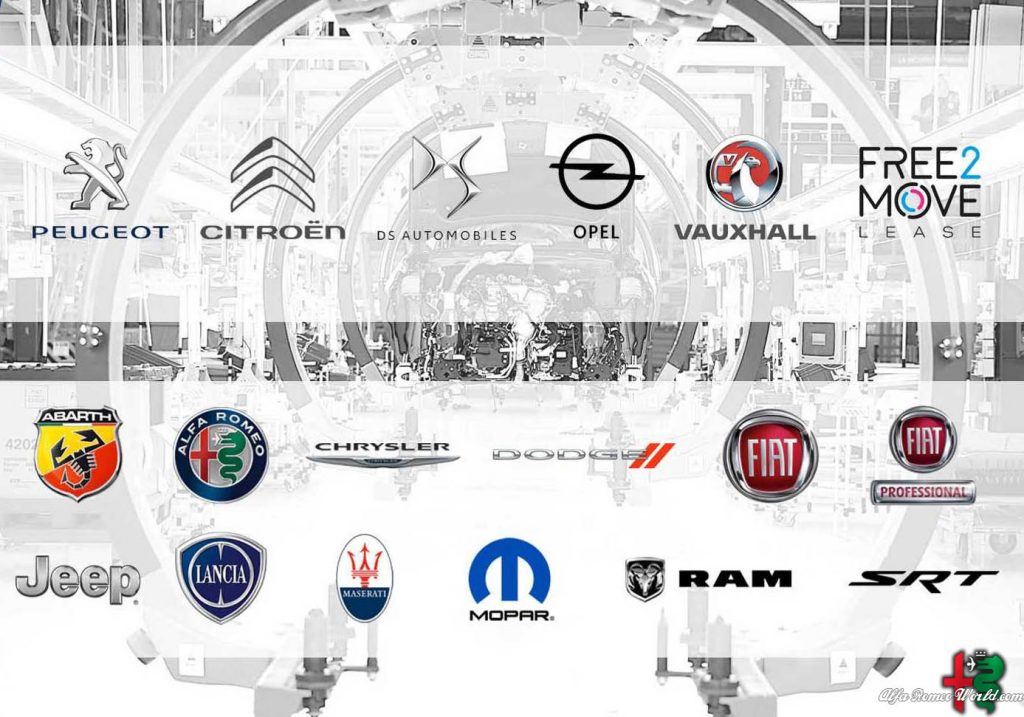 The new manufacturer’s projected revenues will be nearly $190 billion (€170 billion) per year with a recurring operating profit of over $12.2 billion (€11 billion) and an operating profit margin of 6.6 percent. All these numbers are calculated based on a simple aggregated basis of 2018 results.

In terms of consolidations, the newly-formed automaker will have more than two-thirds of its mainstream models based on just two platforms, with approximately three million cars per year on each of the small platform and the compact/mid-size platform.

“Our merger is a huge opportunity to take a stronger position in the auto industry as we seek to master the transition to a world of clean, safe and sustainable mobility and to provide our customers with world-class products, technology, and services,” Tavares commented.

“This is a union of two companies with incredible brands and a skilled and dedicated workforce. Both have faced the toughest of times and have emerged as agile, smart, formidable competitors. Our people share a common trait – they see challenges as opportunities to be embraced and the path to making us better at what we do,” Mike Manley, FCA CEO, added.