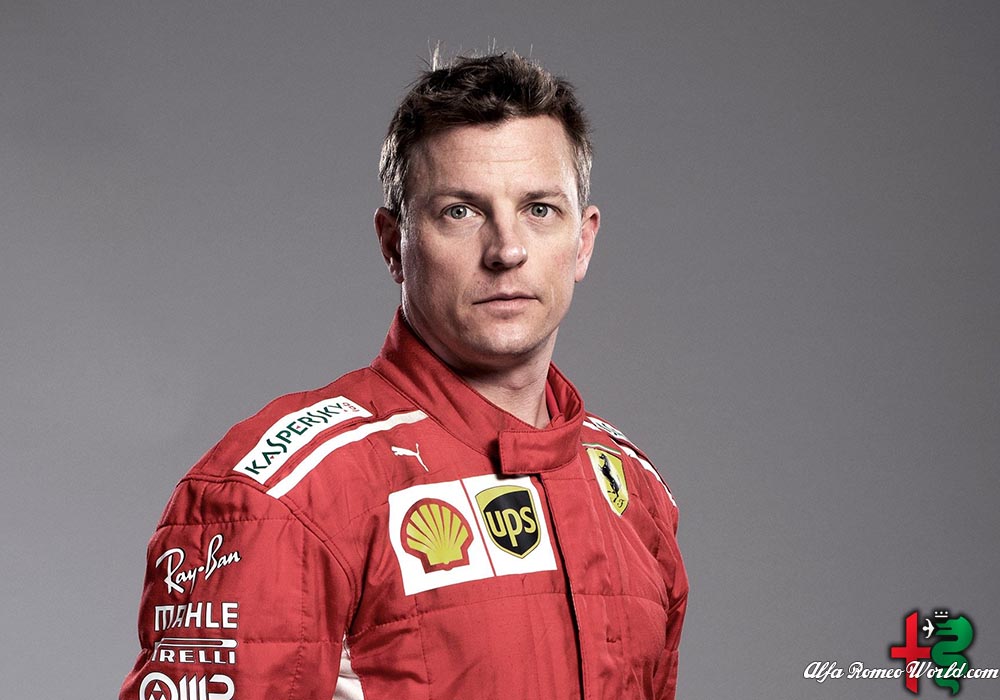 Kimi Raikkonen, 39, surprised the F1 world by signing up with the small Swiss team for the next two seasons after being dropped for 2019.

“I think a lot of Kimi,” he told the Swiss business newspaper Handelszeitung. “He will do the Alfa Romeo Sauber team a lot of good.

“I’ve always regretted that top engineers from Mercedes or Ferrari hardly ever go to Sauber, although their infrastructure is great. It’s obviously very difficult to get people from Italy or England to go to Switzerland.”

But he says the new Raikkonen association, and the backing by Alfa Romeo, is good news for Sauber.

“Absolutely. Sauber is now Ferrari,” said Ecclestone. “With Kimi the connection is strengthened more and Sauber will benefit as a team.”

The 87-year-old said he hopes a stronger Sauber helps Ferrari too, because Mercedes is now too strong at the top of the sport.

“Mercedes is doing a great job,” said Ecclestone. “But it’s bad for business when the tension goes out of it because someone is dominating.

“That’s why I regret that Ferrari wins the championship so rarely. We can’t forget that formula one is the entertainment business as well. And if it doesn’t entertain, it’s bad.

“We could see that when the TV numbers went down.”

But Ecclestone thinks even a sweeping change of the rules won’t stop Mercedes.

“I would still bet on Mercedes,” he said. “Because they have so much money at their disposal that they will always be at the top.

“Then Ferrari is an Italian company which means they’re always surprising and lingering between strategies. Mercedes is very German so they’re clearly aligned and optimised.”