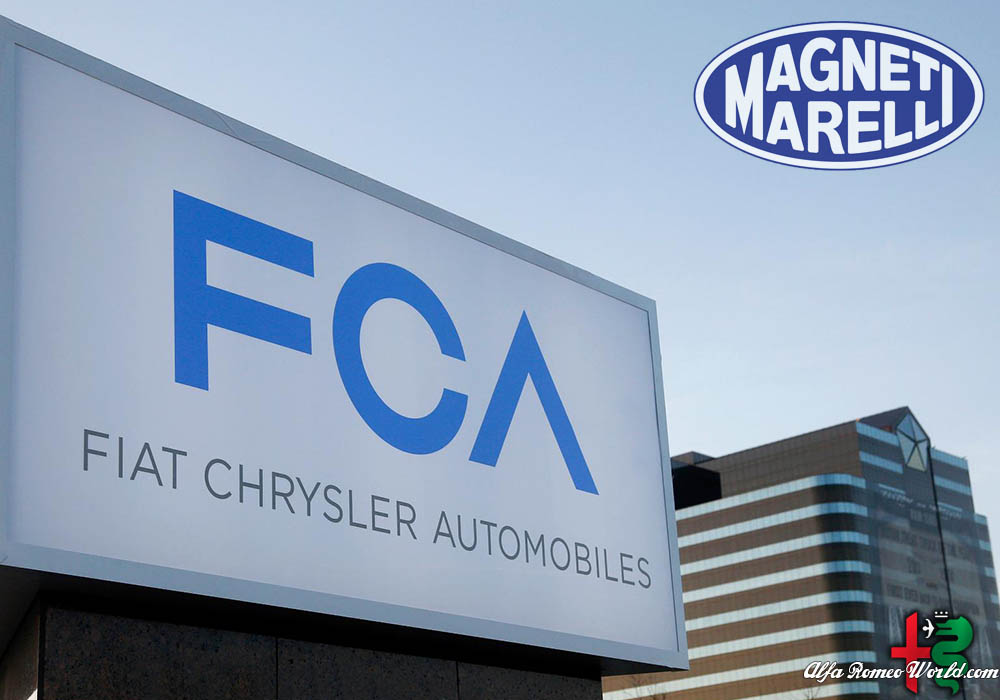 Calsonic agrees to $7.1B purchase of Magneti Marelli from FCA

Calsonic Kansei – the Japanese automotive supplier owned by New York-based investment firm KKR – has agreed to a $7.1-billion purchase of Fiat Chrysler Automobiles’ Magneti Marelli parts business, Reuters reports. Together, the integrated Magneti Marelli CK Holdings will be the seventh-largest independent car parts supplier in the world, with $17.5 billion in revenue, according to FCA and Calsonic.

“This combination with Calsonic Kansei has emerged as an ideal opportunity to accelerate Magneti Marelli’s future growth,” FCA CEO Mike Manley said Monday. Calsonic and Marelli are likely to synergize in order to cut costs, and work to expand their customer base, Reuters says, as the combine company and other suppliers attempt to keep up with the automotive industry’s gradual tectonic shift toward greater vehicle autonomy and electrification.

Fiat Chrysler Automobiles had already wiped out the last of its industrial debt under former CEO Sergio Marchionne, so the $7.1 billion generated from its sale of Magneti Marelli is free to flow into new product investments. That’s especially important now, as FCA prepares to execute a monumental $10.5-billion electrification effort through 2022 that will see new hybrid and pure-electric vehicle models come from the likes of Jeep, Fiat, Alfa Romeo, and even Maserati.

Previously, Fiat Chrysler had planned on spinning Magneti Marelli off into a separate business entity, even going so far as to establish a new unit called “MM Srl” which was to later be incorporated with a new holding company in the Netherlands. FCA was rumored to have hit a snag in those plans, however, making a sale of the Fiat-owned parts business the most attractive solution.

Calsonic had previously offered about $5.7 billion to purchase Marelli, but FCA held that that bid was too low.