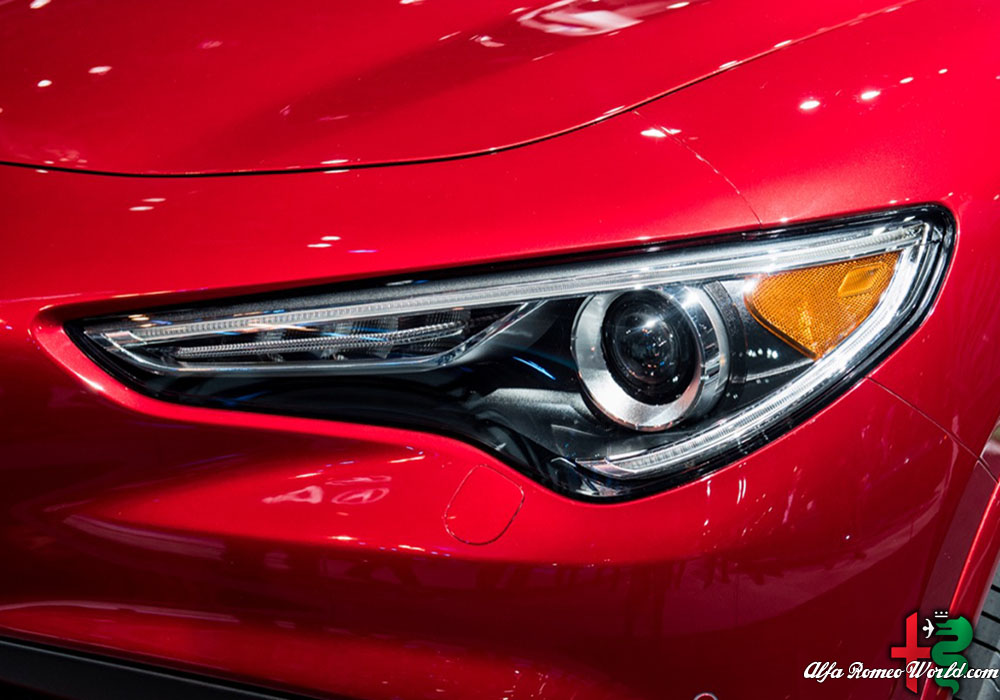 According to various reports it seems Alfa Romeo are set to pull the covers off their baby SUV at the Geneva Motor Show next month, the car will sit underneath the Stelvio in the Italian carmakers line up. Initially expected to be launching a 7 seater version of the Stelvio for late 2019 it seems a smaller SUV is set to take the limelight on he companies stand next month.

An Alfa Romeo representative gave the following statement on this report: “Alfa Romeo will be at the Geneva Motor Show in full force with our award-winning lineup and something new up our sleeves as well. We’re excited to show everyone a taste of what’s next in the world of Italian performance and luxury. Stay tuned on March 5 to see a glimpse into the next chapter of Alfa Romeo’s legendary story.”

2018 saw Alfa Romeo kick start it’s five year plan which also includes reviving the GTV model, a high performance coupe version of the Giulia Quadrifoglio, as well as a new 8C Supercar, both of which are expected to be high performance hybrids.

Now according to a report from Autoblog.gr it says FCA will show the new smaller SUV from Alfa Romeo next month ahead of any new sports cars. The report also goes on to say, it will be based on the Giorgio platform that underpins the Giulia and Alfa will build its smaller SUV in Pomigliano, Italy. This goes against earlier reports which said the Alfa will be built on the platform underpinning the Jeep Compass with production set to start in Melfi, Italy.

The New baby SUV is also expected to be offered as a hybrid as parent company FCA push to achieve 400,000 annual sales for Alfa Romeo.

[…] Romeo has announced its lineup for Geneva Motor Show, including a pair of new limited editions for the Giulia and Stelvio Quadrifoglio models, as well […]