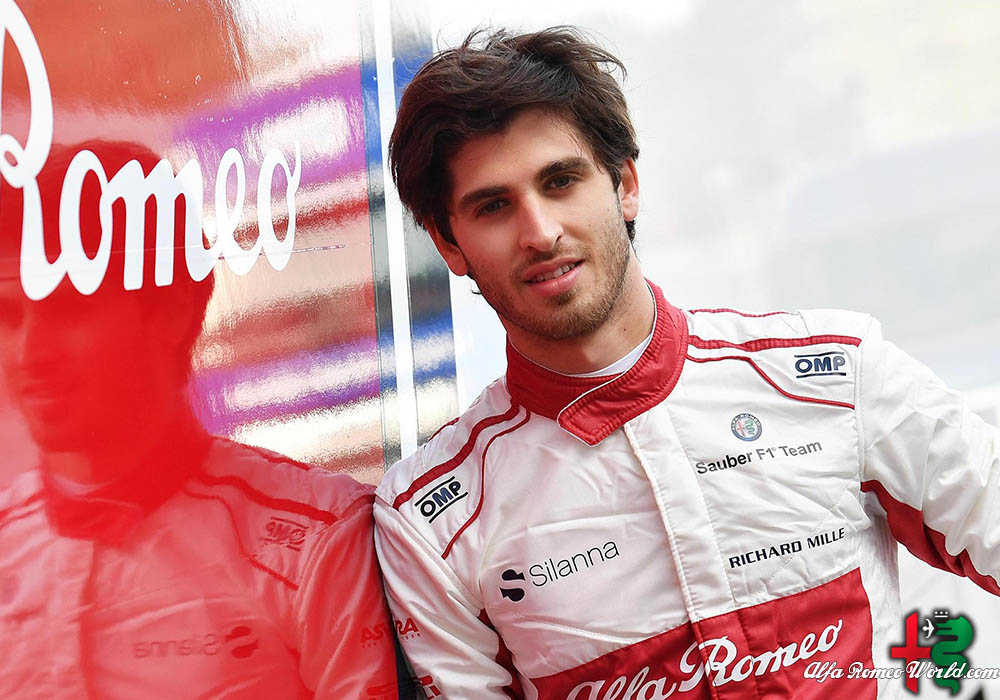 The 24-year old Italian has worked with the team for the past two years, making his Formula 1 debut at the 2017 Australian Grand Prix replacing the injured Pascal Wehrlein, and finished 12th. Since then, he has been on the grid one other time, at the 2017 Chinese Grand Prix in Shanghai.

On top of that, Giovinazzi has also completed several tests and FP1 sessions for Sauber, showcasing his potential. With the two seats occupied for next season, Marcus Ericsson, who currently races for the Swiss team, will remain as a third driver and team ambassador in 2019.

“I am delighted to be joining the Alfa Romeo Sauber F1 Team. This is a dream come true, and it is a great pleasure to have the chance to race for this team,” said Giovinazzi in an official statement. “As an Italian, it is a huge honor for me to represent a brand as iconic and successful as Alfa Romeo in our sport. I would like to thank the Scuderia Ferrari and the Alfa Romeo Sauber F1 Team for giving me this great opportunity. I am very motivated and cannot wait to start working towards achieving great results together.”

Antonio Giovinazzi is set to become F1’s first full-time Italian driver since Jarno Trulli and Vitantonio Liuzzi, and will be in Sochi, Russia this weekend in order to driver the car during Free Practice 1.

So, right now, the 2019 F1 grid looks like this: Mercedes (Hamilton/Bottas), Ferrari (Vettel/Leclerc), Red Bull (Verstappen/Gasly), Renault (Ricciardo/Hulkenberg), McLaren (Sainz/Norris) and Sauber (Raikkonen/Giovinazzi). Meanwhile Haas, Force India, Toro Rosso and Williams have yet to confirm their drivers for next season.