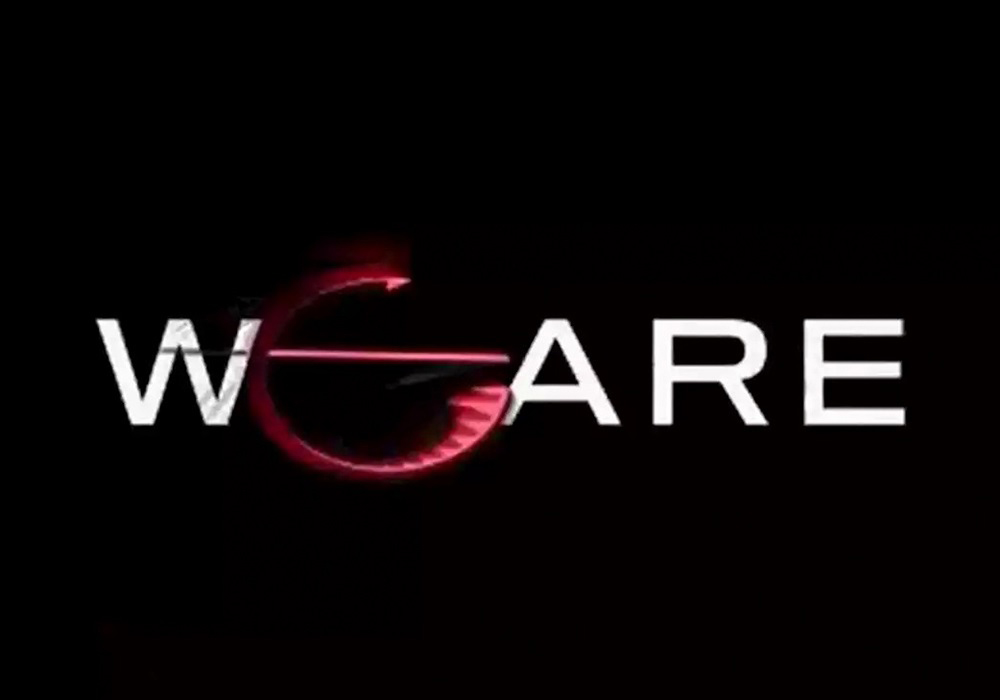 Bringing in the new year, Alfa Romeo has taken to Instagram to share a short video highlighting its current products. 2022 saw the introduction of the lightly updated Giulia and Stelvio joined by the new Tonale compact crossover, but 2023 should be substantially more interesting. At the very end of the video, we can catch a glimpse of a taillight design not currently offered on any of the three products sold by the Italian brand.

The circular taillight brings fond memories of the 4C discontinued a couple of years ago or the 8C sold in the late 2000s. This new car will likely be slotted between the two by adopting a six-cylinder engine, presumably a twin-turbo 2.9-liter V6. It produces an already healthy 540 horsepower and 442 pound-feet (600 Newton-meters) of torque in the Giulia GTA, so it’ll be interesting to see whether Alfa’s engineers will bump those numbers.

The car briefly previewed here should not be confused with Zagato’s one-off creation unveiled at the end of last year. That was a short-wheelbase, two-seat coupe penned by the Italian coachbuilder to mark 100 years since collaborating with Alfa Romeo for the first time. The automaker’s CEO Jean-Philippe Imparato has suggested an official premiere will take place in March 2023. Expect low production numbers and a high price tag for the dedicated supercar.

The mysterious model, tentatively known as the Alfa Romeo 6C, will attempt to heal the wounds created after the GTV and 8C revivals were announced and then canceled a few years ago. At the same time, this will likely be the last product launch from the Stellantis brand with a gasoline engine. Imparato has suggested it’ll be an Alfa through and through, meaning it won’t be a rebadged Maserati MC20.

As a refresher, Alfa will morph into a purely electric brand later this decade. The next-gen Giulia and Stelvio have already been confirmed as EVs, so the end is nigh for ICE-powered models.