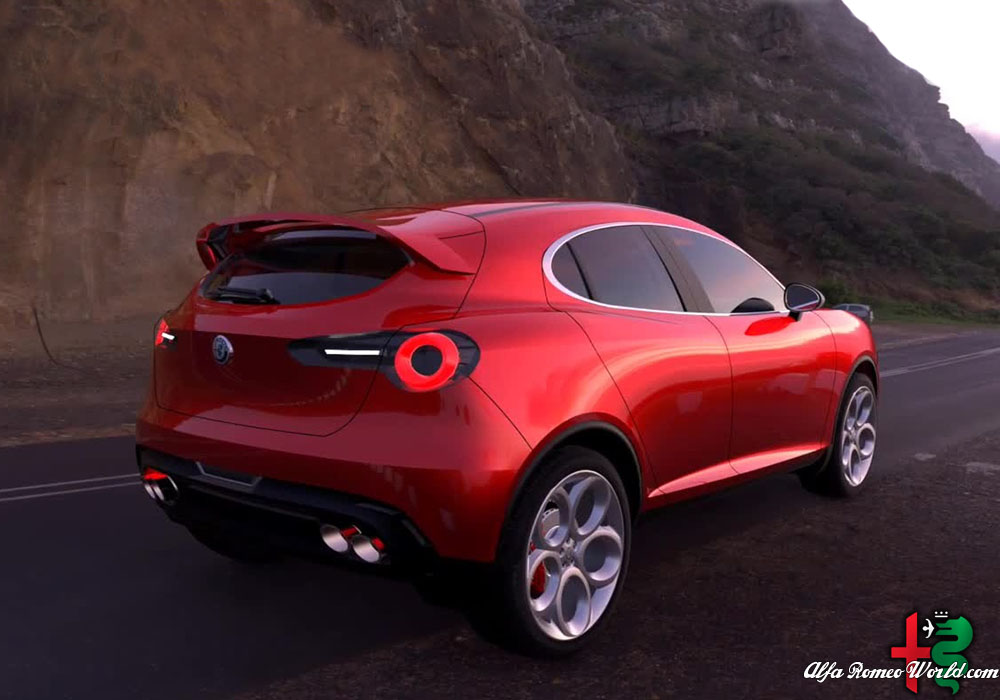 Might this Alfa Romeo Stella small crossover fit the bill?

Alfa Romeo rocked the Geneva Motor Show earlier this month revealing the Tonale concept as a preview of a future electrified compact crossover to slot below the Stelvio. During the Swiss event, the company’s European boss Roberta Zerbi also hinted Alfa could go even below the Tonale with a brand new entry-level crossover replacing the MiTo in the brand’s lineup. To give us an idea of what such a vehicle could look like, designer Jesse Diephuis proposes its Stella CUV concept. And we like it a lot.

In our eyes, this study is exactly what Alfa should do to attract more customers to the Alfisti squad. It’s sexy, compact, and perfectly proportioned and could serve as the perfect entry-level model getting younger buyers to consider ordering a new Alfa. And it could lure in more women customers, which is one of Zerbi’s main goals with the model positioned below the Tonale.

If you find the front end a little too busy though, you are not alone in this. The overall shape and idea of the vehicle are brilliant, but we’d go for a bit less ornamented fascia with fewer chrome decorations and openings in the bumper and bonnet. Still, it doesn’t ruin the design at all and we bet many of you will actually like it.

One detail we really like is the design of the headlights. It somehow reminds us of Porsche’s new generation of headlamps, but still carries its own distinctive shape and corresponds nicely with the chrome side mirror caps. We know, that’s a weird match, but it’s looking good.

Whether Alfa will build an entry-level crossover below the Tonale or not, we will find out in the next few years. Before that, the Italian marque will launch a production version of its Geneva concept sometime in the second half of next year.