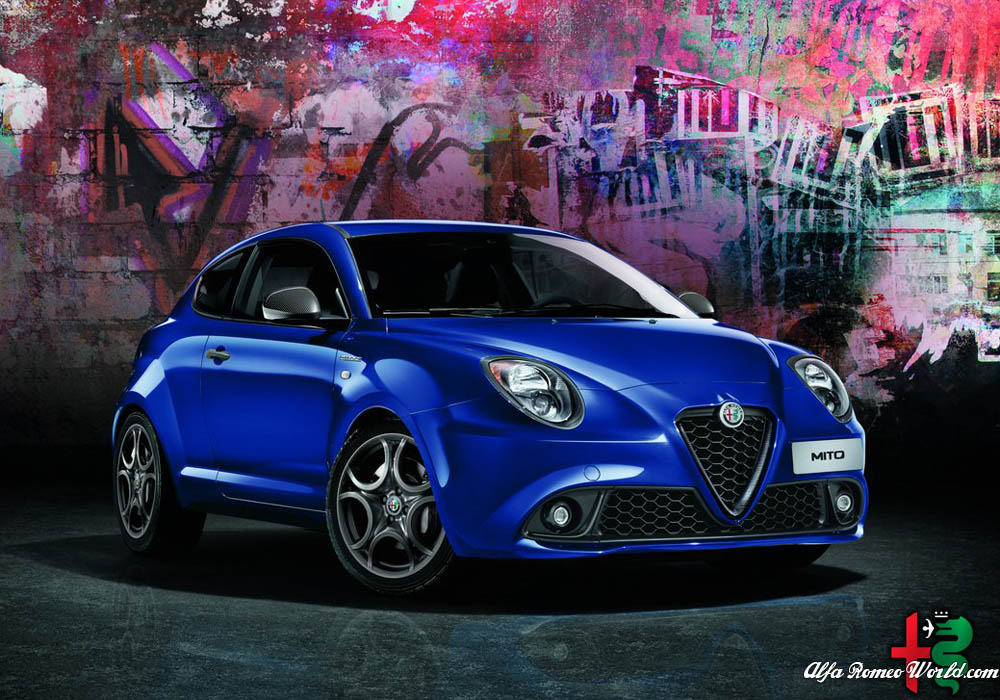 Alfa Romeo MiTo shall die in early 2019, be replaced by crossover!

Demand for three-door hatchbacks continues to drop in Europe, and it seems that yet another model that will face the ax is the three-door-only Alfa Romeo MiTo.

In production since 2008, the supermini is based on the platform used by the Fiat Grande Punto and Opel Corsa D, and remains on sale with a choice of both petrol and diesel engines, and three transmission options.

The MiTo will be discontinued at the beginning of 2019, quoting information from the company’s Europe chief, Roberta Zerbi. As for the decision to pull the plug on it, Ms. Zerbi said that “people are choosing more and more five-door cars”, and the “MiTo is a three-door”.

If you still favor the 10-year old little hatch, then you should get it while you still can, as it won’t get a direct replacement. In fact, it should transform into a small crossover, which will slot under the Stelvio and get a different styling as well.

Customers of the MiTo are expected to migrate to either the Giulia premium compact sedan, or the upcoming crossover. When it comes to the latter, Roberta Zerbi said that “it can help fill the gap between the Giulietta and Stelvio.

“And people that bought a MiTo in the last couple of years – people grow up, start having children (and need a bigger car)”, added Zerbi. “This is the one that will allow us to talk to a wider audience, a younger audience of 30- to 40-year olds.”

The Italian brand that’s owned by FCA is believed to launch the, yet unnamed, crossover by 2020.