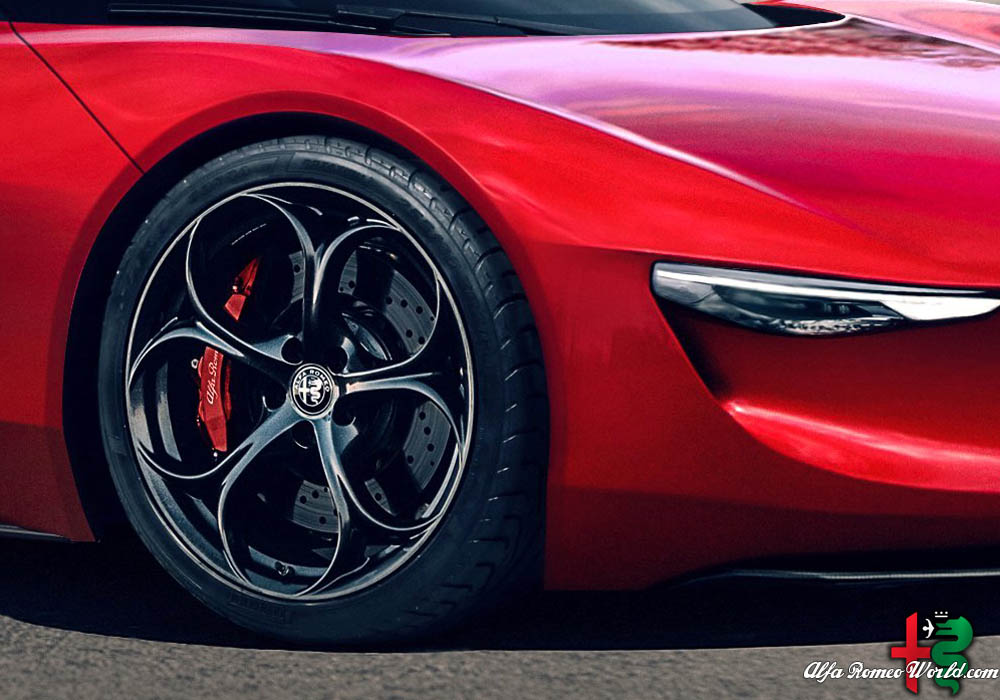 Alfa Romeo‘s revival started with the 4C and really got going with the Giulia sedan and Stelvio crossover. Back in June we learned that by 2022 the brand plans to update three of its models and bring four new models to market by 2022, including a GTV coupe based on the Giulia. Now we hear that a GTV Spider convertible could come as well.

Alfa Romeo GTV coupe will arrive in 2021 and the GTV Spider will follow within 18 months. This should create a healthy bit of competition among the buying set eyeballing the BMW 4-Series convertible and the Audi A5/S5 convertibles.

While some entry-level GTV variants are on the docket, it’s the top-tier version that has us most interested. Thanks to a dash of electric power, the upcoming GTV will be available in a version packing more than 600 horsepower. That will arrive in short bursts as needed. The engine will be the  twin-turbocharged 2.9-liter V-6 that makes 505 horsepower in the Giulia Quadrifoglio. In the GTV, it will produce 460 hp and the hybrid system will bring the total to 530 hp. Additional electric boost will push output up to and past 600 hp.

Interestingly, that electric unit will also allow for silent EV-only driving with 30 miles of range. That’s likely on the European cycle, so it could be closer to 20 in the U.S. Alfa Romeo has already said that the GTV will have a 50/50 front/rear weight distribution, which should pair rather well with the torque vectoring all-wheel-drive system.

As a sedan, the Giulia is a handsome machine. Hacking off the rear doors to create a coupe should only make the GTV stand out that much more against a sea of comparatively boring competitors. Add in that Spider and Alfa will have a heck of a looker eager for California coastal cruising.

Those with a bit more money to spend should keep their eyes peeled for the upcoming return of the Alfa Romeo 8C. This is the true supercar in the Alfa stable, and the next generation stands to be truly wild. According to early information, we can expect a carbon-fiber monocoque chassis, more than 700 horsepower, and sub-3.0-second 0-60 mph times.

Alfa Romeo is gearing up to provide truly compelling options in a space already filled with strong competition. The company’s edge? A historic nameplate, amazing sound, and true stand-out styling.