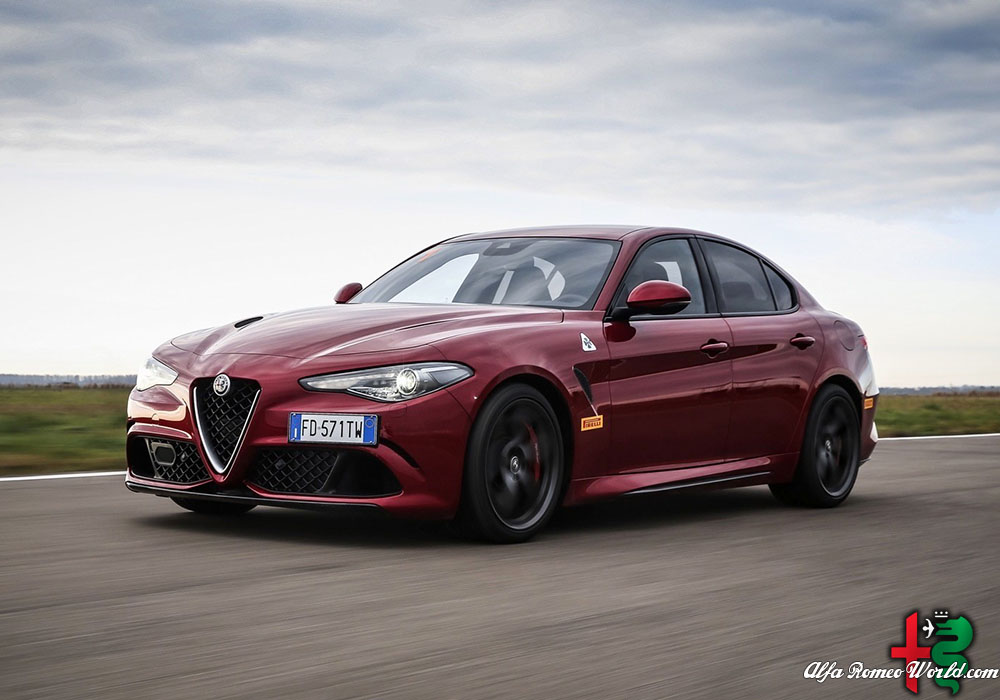 Alfa Romeo Giulia GTA with 620 hp could debut in june

It was only yesterday when we reported about Alfa Romeo’s plan to introduce a new model in June as a way to mark the company’s 110th anniversary. The article originally published by Italy’s Motori Online talked about the possibility of a small crossover to slot below the forthcoming Tonale and the Stelvio. However, we’re now hearing the big reveal scheduled for June could have something to do with the Giulia – namely a hotter version.

Indeed, Alfa Romeo is apparently looking to revive the Gran Turismo Alleggerita for a Giulia GTA positioned above the Quadrifoglio. Rather than becoming a permanent member of the lineup, this new derivative is expected to be a low-volume production model for the European market. People within FCA familiar with the matter have told Mopar Insiders they’re not sure whether the new flagship sedan will be sold in North America.

The report claims power will increase from the 505 hp you get in the standard Giulia Quadrifoglio to a healthy 620 hp. Torque numbers are not mentioned in the article, but we’re expecting a significant boost from the 443 pound-feet (600 Newton-meters) produced by the Ferrari-derived twin-turbo 2.9-liter V6 in the Q model.

Bad news for fans of the stick shift as the Giulia GTA will allegedly be available exclusively with an eight-speed ZF automatic transmission. It’s unclear whether it will be rear- or all-wheel drive, but the report does say the car will shed some weight to live up to its Alleggerita (meaning “lightened”) moniker. It’s apparently going to be 20 kilograms (44 pounds) lighter than a Giulia Quadrifoglio equipped with the manual transmission.

If the report turns out to be the real deal, we’re going to see the Giulia GTA on June 24 during a special event organized in Milan to mark the company’s milestone. A meaner version of the sports sedan would represent the silver lining for enthusiasts in the aftermath of Alfa Romeo’s decision to cancel the revival of two other iconic nameplates

Alfa Romeo‘s Italian and French divisions have both denied the report, adding there are no such plans to introduce a more powerful Giulia in June.