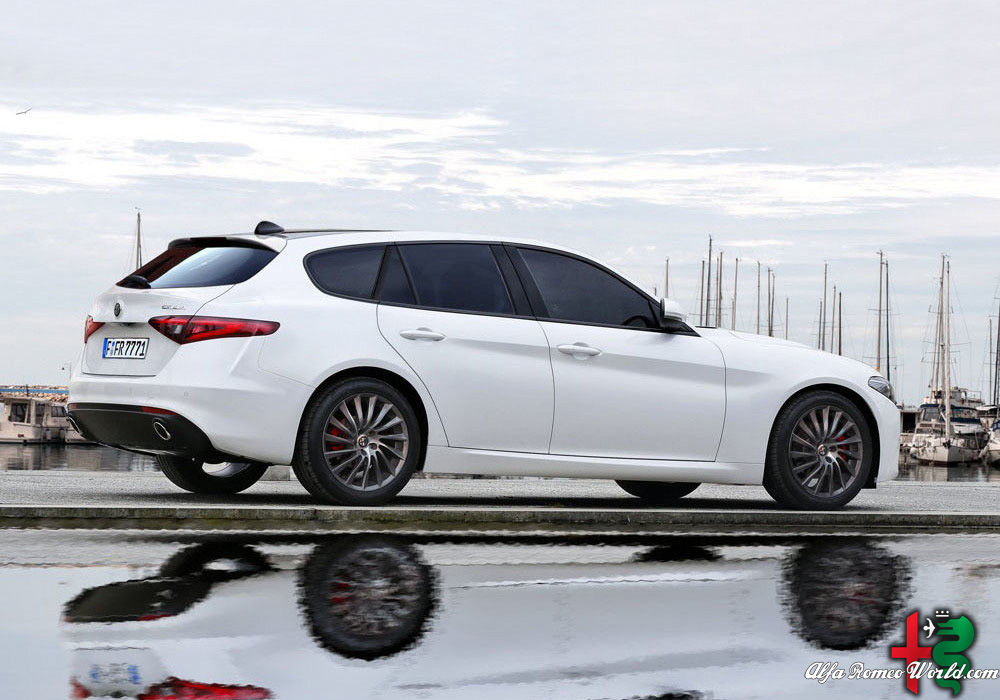 He explained that the Stelvio SUV, with its car-like dynamics and extra storage space will satisfy buyers that may have been interested in a Giulia wagon.

Fabrizio Curci, who heads Alfa Romeo’s European operations, told that the Giulia wagon had been on the table for a long time but changing market conditions, namely an increase in demand for SUVs, convinced the automaker to drop the plans.

This can be seen in Alfa Romeo’s decision last year to add two more SUVs to its lineup instead of one. Under its latest plan, the automaker intends to add between now and the end of 2020 a mid-size sedan, a mid-size SUV, a compact SUV, an unnamed compact car, and two unnamed specialty cars.

The two specialty cars are likely to include a convertible and a coupe. We’ve heard that the coupe could be revealed as early as next month’s 2017 Geneva auto show, as a new Giulia Sprint.

Curci also said that developing the Giogio platform and transforming FCA’s Cassino plant in Italy to be a dedicated Alfa Romeo facility were the biggest hurdles. Now that both milestones have been reached, Alfa Romeo will be able to move much quicker than before, he explained.