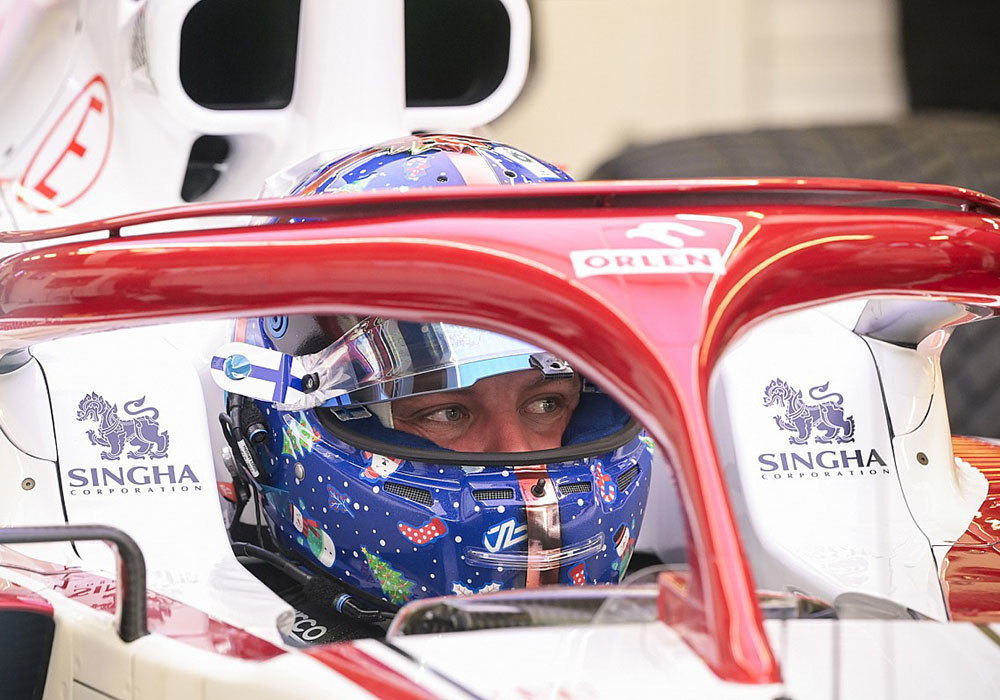 Alfa Romeo have announced the official launch date for their 2022 Formula 1 car, the C42, which will see them compete with ex-Mercedes racer Valtteri Bottas and Chinese rookie Zhou Guanyu at the wheel.

Though the launch date of February 27 is after the Barcelona pre-season shakedown (February 23-25), Alfa Romeo will run their C42 at Catalunya – albeit in a special testing livery. Their official 2022 race livery will then be revealed on in the digital event a couple of days later.

The squad, who are based at Sauber’s Hinwil headquarters in Switzerland, have also changed their official name from Alfa Romeo Racing to Alfa Romeo F1 Team for 2022, as the marque enters F1’s new era.

CEO Jean-Philippe Imparato explained the name change: “For us, adding the wording ‘F1 Team’ to our team’s name is highly significant and makes us proud: it epitomises Alfa Romeo’s commitment to the most exclusive motorsport competition there is, where this brand has written indelible pages in its history.

“On the other hand, it represents the team spirit of cohesion, in which Alfa Romeo intends to play a leading role. With this new team and logo, a new, exciting line-up and a new car ready to be unveiled, we are ready for an exciting new season.”