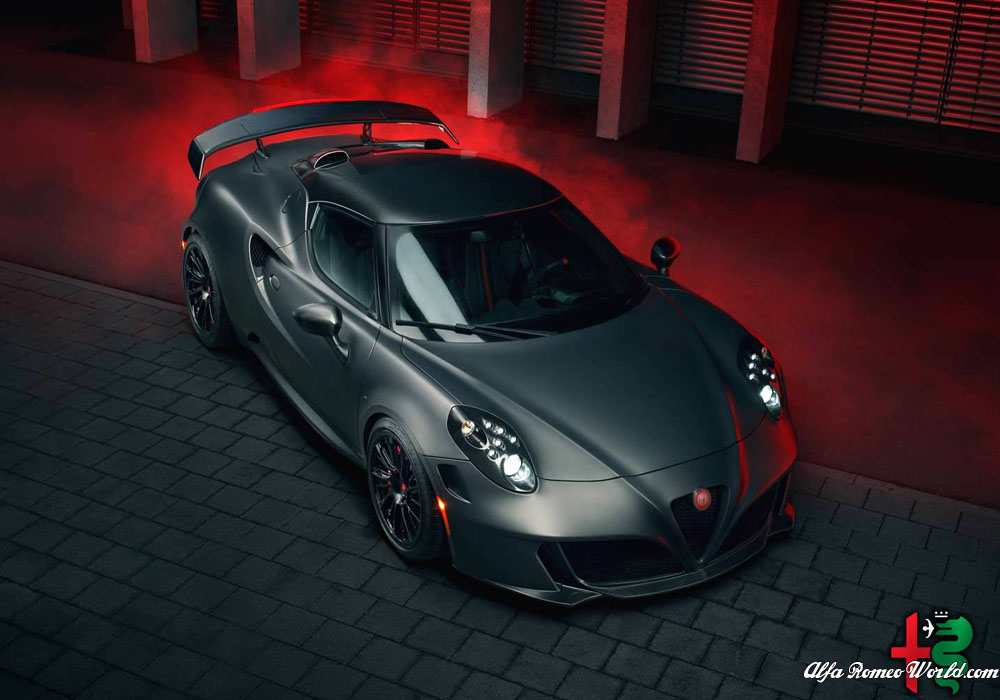 Alfa Romeo said at the beginning of the year that the 4C does not need a Quadrifoglio version since it’s already the best in it class. Pogea Racing is now demonstrating there are plenty of ways to upgrade the mid-engined coupe to better rival the likes of the Porsche 718 Cayman and the new kid on the block, the Alpine A110.

After unveiling the bonkers 488 GTB FPlus Corsa just a few days ago with way more power than the Pista, the tuner is now showing off the menacing Nemesis featuring an endless array of custom parts. For starters, the four-cylinder 1.75-liter gasoline engine has now been bumped to a 1.95-liter displacement and has also received a new turbocharger. Pogea Racing’s engineers also installed a new forged crankshaft, updated cylinder heads, forged piston rods, and bigger intake valves.

The list of niceties goes on with a custom exhaust system featuring carbon tailpipes, a reworked gearbox, and revised electronics to make sure all upgrades will work harmoniously with one another. As a result of making so many changes, the rear-wheel-drive coupe now offers a whopping 477 horsepower at the driver’s disposal, so it now has about double the power of the regular 237-hp 4C. If you’re wondering about torque, it has been lifted from the series 258 pound-feet (350 Nm) to 395 lb-ft (535 Newton-meters).

It goes without saying the newly gained power has had a very positive impact on the coupe’s performances as the little Alfa Romeo now needs only 3.6 seconds to hit 62 mph (100 kph) and it will continue to accelerate until 191 mph (308 kph). The standard version completes the sprint 0.9s later later and can only do 160 mph (258 kph).

Aside from upgrading the oily bits, Pogea Racing has also come up with an aerodynamic body kit with lots of carbon fiber parts, as well as with new alloy wheels measuring 18 inches at the front axle and 19 inches for the rear. “Leather” and “Alcantara” are the key words that can be used to describe the interior, which comes in a predominantly dark theme with contrasting red accents to complement the exterior.

Pricing details have not been disclosed, but we do know the plan is to make only five cars, with one of them already heading to a customer from Australia.

[…] coming out with a shadowy Alfa Romeo 4C Nemesis a few months ago, Pogea Racing has decided to do things a bit differently for its next project. […]