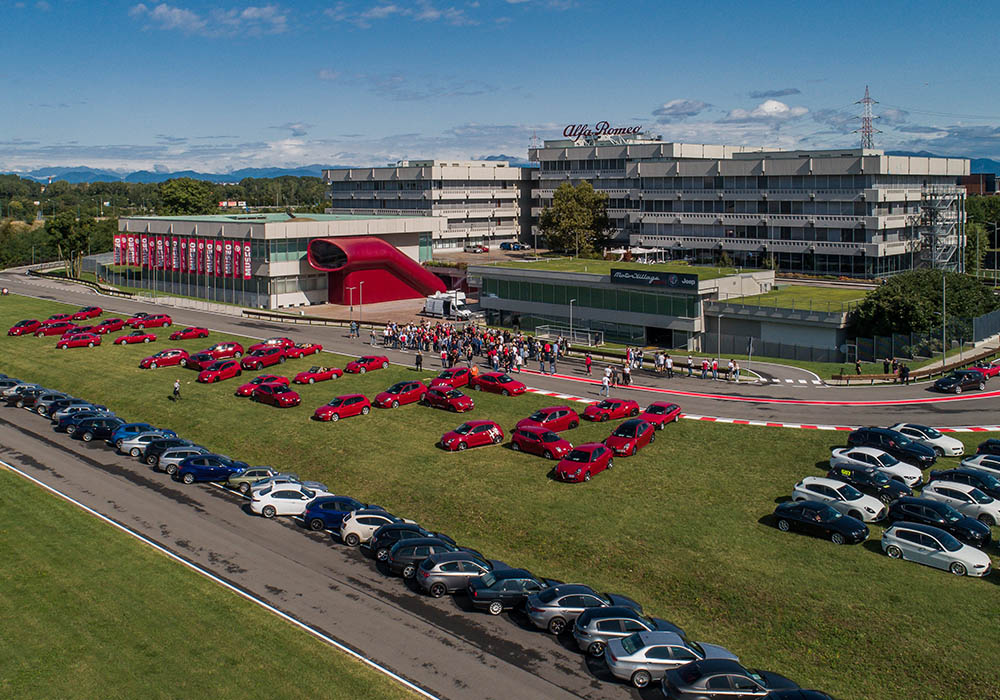 Alfa Romeo is one of the most well-known Italian car brands of all time and holds a special place in the hearts of gear heads across the globe. As they say, you’re not a true car guy if you haven’t owned at least one Alfa. This year, the manufacturer is celebrating its 112th anniversary on June 24, and is planning for a truly global celebration. The Arese Museum, home to some of the most iconic Alfa Romeo cars ever made, is hosting a weekend of special events, and on Sunday, 26 June, the Alfa Romeo Giulia‘s 60th birthday will also be celebrated. Born four years before the start of World War One, Alfa Romeo has seen its fair share of ups and downs, and after 112 years on the scene, the brand is preparing to return to its sporting roots.

Anonima Lombarda Fabbrica Automobili was born in the Italian city of Milan on 24 June, 1910, and has been responsible for some of the most stunning vehicle designs in the history of the automobile. The list is long and includes legends such as the 1954 Giulietta, the 1962 Alfa Romeo 2600, and the 1989 Alfa Romeo RZ. Alfa Romeo and the Arese Museum will dedicate a part of the museum to Alfa Romeo clubs, and will feature videos and images of clubs across the globe, including clubs from South Africa, China, and New Zealand. Outside the museum, the Trees4Clubs movement will be inaugurated. This ceremony will see a tree being planted by international Alfa Romeo clubs, and will signify their “strong bond and deep roots” with the brand.

On the final day of festivities, Alfa Romeo will celebrate the 60th birthday of the iconic Giulia by holding a flash mob of cars on the museum’s internal track. Afterwards, the Giulia hall will be used to parade all the different versions of this classic Italian sports car, including a Giulia belonging to the State Police force from the Autocentro in Turin. Two 1950s Alfa Romeo vans will also be on display.

These celebrations come mere days after Alfa Romeo announced a new brand identity which it hopes will aid in its journey to reinvention. As part of this renaissance, Alfa is betting big on new models such as the Tonale, which it hopes will set new quality standards for the brand. We love the idea of an old and leaky Alfa Romeo, but ones that actually work could be nice too.

Admin
https://www.alfaromeoworld.com
Previous Post Alfa Romeo is making its star appearance at the 40th 1000 Miglia Next Post Alfa Romeo wakes up Milan with F1 on the day of its 112th Anniversary