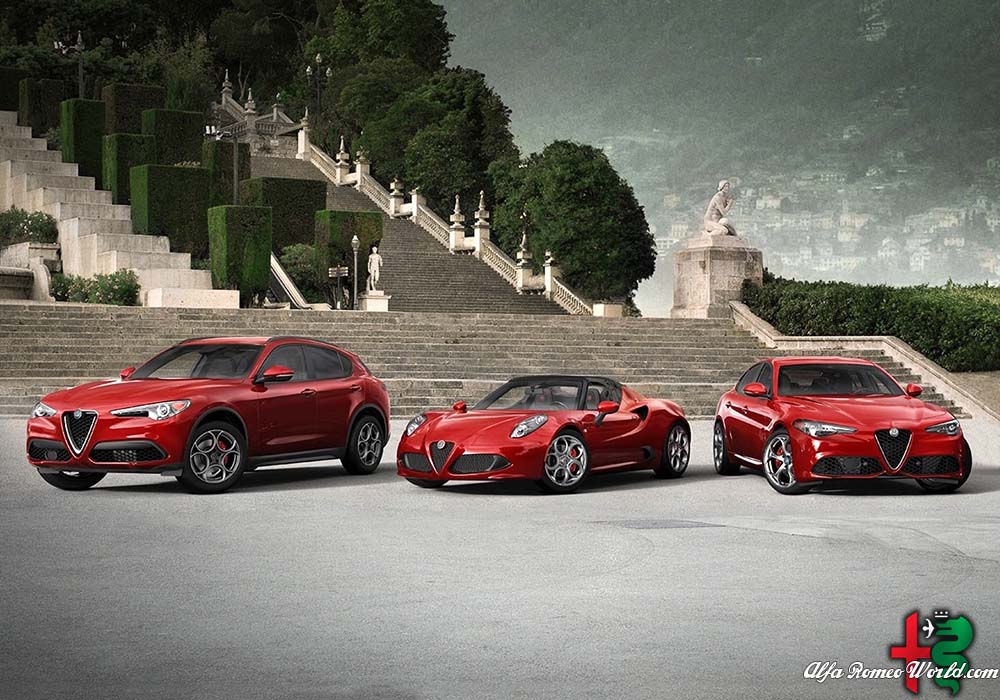 The famed British magazine WhatCar? has just released the results of its 2018 quality survey — and, while the winners are Japanese, there is one surprise result.

The new Alfa Romeos beat the German brands. All of them.

Alfa Romeo came in at #8, which isn’t bad considering that most of its product line is new. Suzuki, Lexus, Toyota, Kia, Mitsubishi, Subaru,  and Skoda took places 1 through 7, with scores of 97.7% to 95.6%; Alfa Romeo came in with a score of 95.%. (Skoda is owned by Volkswagen but is Czech.)

The absolute worst cars to buy are not surprising. Tesla tops the list, with an overall score of 57%, an astounding failure rate. Land Rover takes its traditional spot near the bottom, with a 77% score. Jeep, which competes most directly with Land Rover, did somewhat better with 83% for the third-worst place; and Jaguar maintains its traditions with a fourth-worst finish at 85%. Those remembering DaimlerChrysler may be interested to know Mercedes came in 26th of 31.

Fiat actually did fairly well, coming in at #14 with a 94% score. That’s above such luminaries as Honda, BMW, VW, Ford, Audi, and Nissan.

The details. The survey was open to cars one to four years old. WhatCar? is highly respected in Europe.

The Alfa Romeo Giulia was the third most reliable “executive car,” with a score of 97%. It beat the BMW 3 series by a hair, as well as the Mazda6, Audi A3 and A4, and Mercedes C-Class, which landed at the very bottom with a 14th place finish (score of 83%). The only cars to beat the Giulia were the Volvo V60 (99%) and Vauxhall Insignia (98%).

No FCA models were considered in the luxury car listing, where Mercedes, BMW, Audi, and Jaguar fought it out.  In Small SUVs, the only FCA entry was the Jeep Renegade, scoring 13 out of 14, with an 87% score. Suzuki topped the bill here. For somewhat larger “family SUVs,” and for large and luxury SUVs, again, no FCA model was considered, presumably due to low sales in the UK. (Of note, Land Rover/Range Rover took four of the bottom five spots, sharing the Bottom Five with the Ford Edge).

Great result for Alfa but it’s a shame that you felt the need to lambast the Giulietta. Just because it’s been around it shouldn’t mean the quality is any less than that of it’s siblings. Keep up the good work though but don’t treat past products with the contempt that the Arna was given.

There have been problems in the US from what I’ve read. Now that Alfa is (back ) in the US, there aren’t enough mechanics in the Alfa Romeo dealerships to service cars in a timely fashion. Additionally, parts are not available and have to be ordered causing additional lags in time. And finally, I was informed that mechanics are not very familiar in servicing the Alfas. Your response is requested. Thank you.